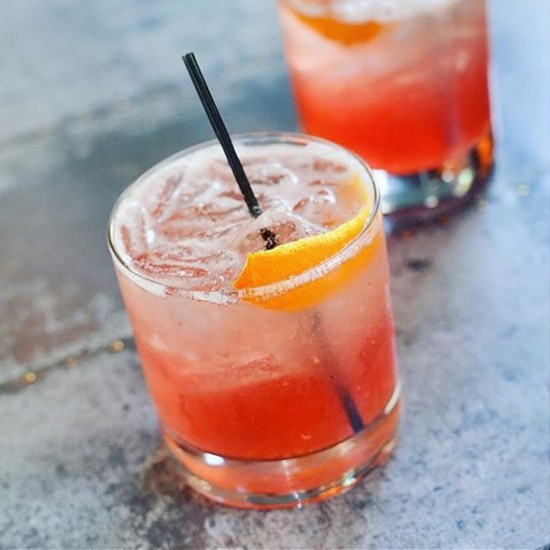 It is no secret that vodka is the world’s most utilized spirit. Its colorless and odorless state along with its mild taste makes it the perfect base to any classic cocktail recipe or as a stand alone drink on the rocks. Mixologists the world over love it for its versatility and for the wide range of new and exciting flavors entering the market every day. Because of the wide spread popularity of vodka culture there is no doubt that it has made its mark on many different countries culturally and socially.

Eastern Europe
Of course when we think of vodka culture our thoughts lead to Russia. While the distillation and production processes for making vodka were refined and perfected in Eastern Europe, some scholars believe it was Italian monks that brought vodka to what is now Russia before vodka was even called vodka. Regardless of how it happened though, vodka culture became so intertwined with Eastern Europe that to this day the government controls its production and, to some extent, its distribution. Reports even show that vodka culture is so pronounced that in 2012 almost 14 litres for every single person in Russia’s population was consumed! This is why it should come as no surprise that the word vodka comes from a Russian word that means “water”.

United States
While vodka culture is more of a daily staple in Russia, in the United States vodka culture is reserved for more social settings. Vodka culture has captured the imagination of American mixologists all over the country due to its availability, versatility and popularity. Its mild flavor also makes it the perfect spirit to flavor. Flavors like vanilla, citrus, coffee and fig flavored vodka have grown in popularity over the past few years in our growing vodka culture.

Figenza Fig Flavored Vodka uses hand picked Mediterranean figs to produce their delicately sweet and subtle flavored vodka. Its fresh fruity flavor makes it perfect for mixologists as a base for their favorite classic cocktail recipes or as a stand alone drink on the rocks. So no matter where you’re from in the world, Figenza Fig Flavored vodka is the perfect social and cultural addition.