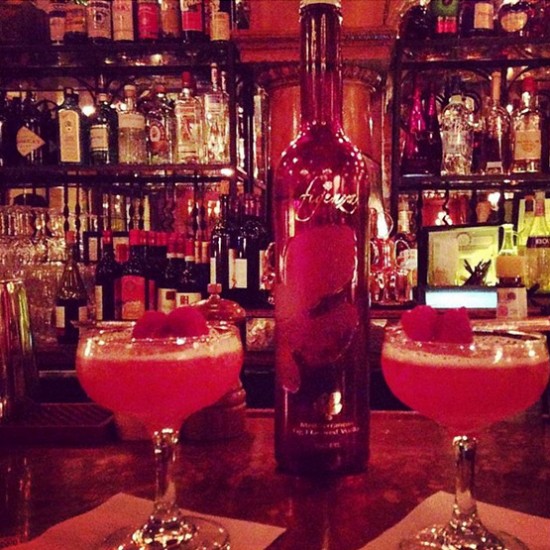 There’s nothing better than going out for a night with close friends. Whether it’s an at home dinner party or cocktails at a new bar, spending a night talking over drinks with your nearest and dearest is something to be cherished. Because these moments are so dear to the heart, it is all the more important to protect them and the ones you love by practicing responsible drinking and always designating a sober driver for the night.

Depending on where you live the average cocktail can cost around $10. Now if you or someone you know decides to have one cocktail too many that $10 cocktail can turn into upwards of $10,000 in fees for drunk or impaired driving. In addition to expensive fees, depending on where you live in the United States, you could lose your drivers license for up to 1 year. Responsible drinking and designating a sober driver is the only way to avoid this.

The unfortunate reality is that even one drink can impair a person’s ability to drive and on average, one third of all traffic related deaths in the United States are due to alcohol impaired driving. Last year alone there were over ten thousand reported drunk driving deaths. A scary 25% of adults admit to driving after drinking.

It’s not all bad news though. Since the early 1990’s the number of these types of fatalities has steadily decreased because people are becoming more educated and responsible when it comes to designating a sober driver.

Figenza Fig Flavored Vodka wants everyone to practice responsible drinking and to find a safe way home if a sober driver is not an option.

Be a good friend and volunteer to be the designated sober driver.

To learn more about Figenza Fig Flavored Vodka and our delicious cocktail recipes to be enjoyed responsibly and in moderation please visit our home page.

Not a Negroni Sbaglito, but it does have prosecco

Our love language is figs + pizza, so you better b

Plans for tonight? We plan to be cuddled up on thi

Just like the name of this drink, we're "Getting F