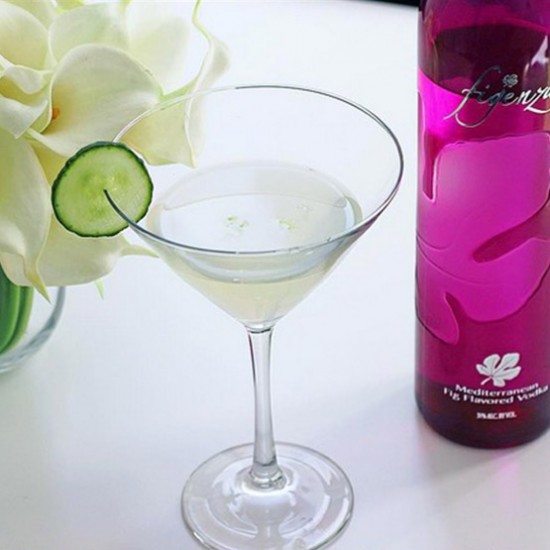 With its long standing history and rich cultural background it’s no wonder vodka is the most popular spirit in the world. Most commonly made by distilling grains or potatoes, vodka is the most versatile spirit due to its neutral flavor and smooth finish.

However, when vodka got its start, its flavor wasn’t exactly neutral and its finish was anything but smooth. The origin of vodka is heavily debated. While some believe it was first produced in Poland in the 8th century others maintain that it wasn’t until later in the 9th century in what is now Russia. Whatever the true origin the fact still remains that the first vodka production processes were rudimentary at best leaving the vodka with residual taste from whatever it was made from as well as a harsher finish.

It is because of these early characteristics of vodka that many vodka producers began adding flavors. These attempts to hide the harsher flavors, at first, were an indicator that the vodka was of poor quality.

It wasn’t until later when distillation techniques became more advanced that vodka began to take on the flavor characteristics we are familiar with today. Once vodka became more smooth and neutral, adding flavor became a sign of skill of the distiller and flavored vodka lost its stigma of poor quality.

Fast forward to the present where flavored vodka has become a staple in United States cocktail culture. The most skilled vodka makers produce new and original flavors that compliment and enhance our favorite classic cocktail recipes. The most exclusive bars, restaurants and mixologists don’t consider their liquor selection complete without the highest quality flavored vodkas. This is where you will find Figenza fig flavored vodka.

Made from the highest quality of Mediterranean figs, the formula for Figenza fig flavored vodka has been perfected over the past 12 years by the most skilled of flavored vodka makers to render a full bodied spirit with a delicate sweetness. Its original and subtle flavor makes it a mixologist’s best friend as an enhancement to any classic cocktail recipe or as a standalone after dinner drink.