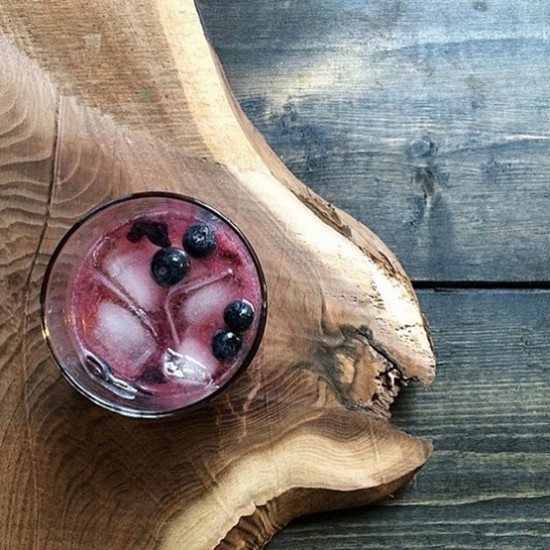 What is it about vodka that makes it the top selling spirit in the United States? Is it the fairly neutral flavor that allows it to be mixed and paired with almost anything? Is it its smooth finish that enhances its drinkability or the growing number of enticing flavored vodkas available to consumers? We say, “Yes!” to all of the above.

As cocktail culture in the United States grew and matured over time so did consumer’s palates. We became bored with old stand bys like vodka martinis, vodka tonics and vodka cranberries. We craved and demanded new and original cocktails and lucky for us, vodka makers listened! They started out simple with fruity flavored vodka like lemon vodka, lime vodka and orange vodka. However, over time they began to develop more original and fun flavored vodka including everything from whipped cream vodka and bubble gum vodka to fruit loops vodka and bacon vodka!

Suddenly bartenders and mixologists had the proper tools and ingredients at their disposal to begin experimenting and creating new mixed drink recipes that excited and delighted members of the quickly growing cocktail culture.  Consumers could now enjoy their favorite classic drinks but with a twist! Some of these vodka’s flavors made them difficult to mix because their taste was so distinct and overpowering. While some cocktail drinkers love these flavored vodkas for their stand alone taste, others still preferred their flavored vodka to be a delicious subtle base to their favorite cocktail recipes.

Like many liqueurs, Figenza fig flavored vodka is able to bring a nice harmony to mixed drinks.

Figenza fig flavored vodka has a distinct yet not overpowering taste. Its fresh fruity flavor is the perfect addition to any of your favorite classic cocktail recipes OR as a standalone drink over ice. Because of its versatility it has become a favorite among mixologists and cocktail enthusiasts alike. Additionally, Figenza has a slightly lower alcohol content than many common vodkas. While many common flavored vodkas have a narrow role in mixology, Figenza is broad reaching, versatile and a great choice for a wide array of drink recipes.

Find a Retailer, Restaurant or Bar Near You

It’s Saturday AND #NationalGinDay which means yo

You already know what time it is! #FigLove forever

Summer is just a few days away, and ideally this i

Look at this beautiful cocktail our friends at @ba

We're so excited to share the latest addition to t