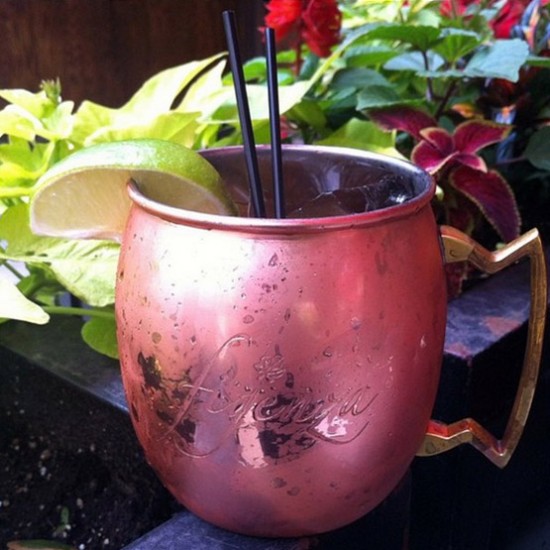 They carry a vast knowledge of spirits in general and are not satisfied with with serving mixed drinks with traditional pairings. They innovate and strive to create the next new feature cocktail of our ever growing cocktail culture. What mixologist wouldn’t want to create the next Cosmopolitan equivalent?

Arguably the most widely used and versatile liquor for mixed drinks is vodka. Have you ever been to a bar or a nightclub and NOT heard at least one person order some type of vodka cocktail? Due to its distillation process, vodka’s smooth, nearly odorless and tasteless character makes it the perfect foundation for the building blocks of flavor that mixologists love to experiment with. Infusing flavor into vodka is easier to do due to vodka’s mild taste and what cocktail drinker doesn’t love an original fresh flavor with a smooth finish?

Flavored vodka has gained popularity within cocktail culture over the past few years. Certain flavors have have gained favor among mixologists worldwide because of their originality and their versatility. With people becoming increasingly more passionate about the types of mixed drinks they’re consuming the liquor industry and mixologists alike are being called to be increasingly more innovative in coming up with the next big flavored vodka or mixed drink.

Luckily, here to answer that call, is the unassuming fig. Figenza fig flavored vodka is quickly becoming  a widely used base for many popular cocktails including Figenza’s twist on the traditional martini recipe. Figenza’s fig martini recipe  is just one example of how this flavored vodka’s distinct, yet not overpowering, taste is perfect for putting a unique spin on the classics or for creating new and delicious flavor combinations. So whether you’re a bartender, mixologist or an at home cocktail enthusiast there’s no denying that Figenza fig flavored vodka should be a staple in every bar.

To learn more about Figenza, who we are and what we stand for visit us on our home page.